It will be the last time she will ever speak.  Lolth appeared through an avatar and identified the book Ryyv was using as a heretical text written by a drunk woman and destroyed it before her eyes.

Killing her, she determined, would be too good for her. 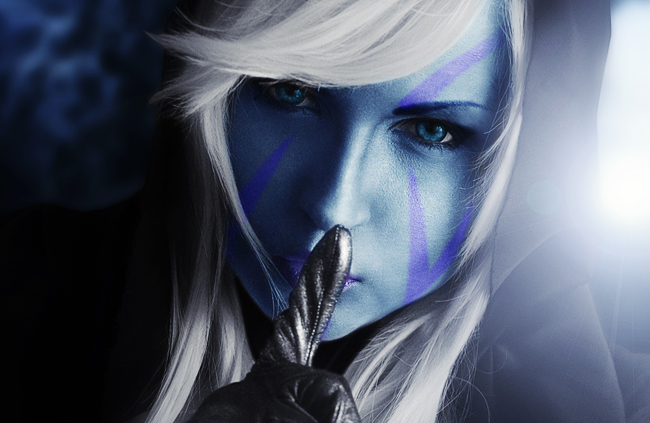 Meanwhile, the forces of Sel'rue uncovered a plot from the Cult of Ghaunadar to re-enter the city, and used knowledge of the plot to implicate Sos'umptu and send her scurrying to Baenre for protection.  She now resides in their chapel, and Arach Tinilith has accepted a new whipmaster.

Sorcere has also moved forward through urging by Baenre to accept Elginn as an instructor for the mage academy, a position of great power, and Melee-Magthere accepted Valen'rae as an instructor, making use of her training in unarmed combat.

All was not success and glory, however, as House Vandree charged Sel'rue with heresy, having learned of their machinations in Ched Nasad, and attacked during a Peace of Lolth, setting the entire city against them.  Their destruction was inevitable, but not before the Vandree did a lot of damage, targeting the rothe and mushrooms with poison and curses, which continue to threaten the whole of the city.