The house wizard learns that the eldest son was innocent of the crimes for which he was convicted.  His absence protects the house even now, as word of his presence would cause death on a wide scale.

The death of the second brother destroyed the wards protecting the house, but the house survived the attack and moved forward into House Freth.  The new house on the Isle of Rothe has many secrets, some of which the daughters plan to take advantage of.

The sojourns with the youngest daughter of House Baenre have bolstered their spirits and gathered them new knowledge, but are they prepared for the real secrets hiding in the Underdark? 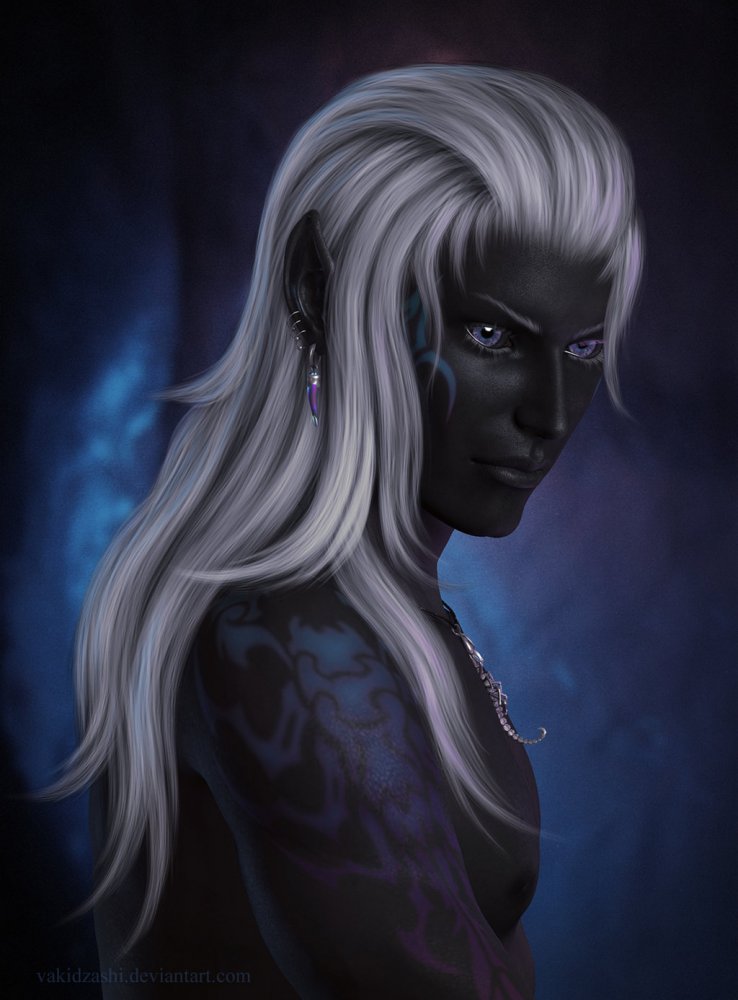 Heroes of Light and Darkness