Sel'rue confronts House Baenre with news of the attack of Kiaransalee and the penance fields, and is granted a meeting with House Symryvvin.  They speak openly about the creation of the Zin Carla at their mother's hands, her death, or their subsequent rise to power in their house.

Symryvvin agreed that this should be concealed when they revealed that Di'ann Sel'rue had been reincarnated as lizard folk.  Previous apocrypha suggested that priestesses could not be raised, because they ascended to the hand of Lolth.  That realization would weaken the power structure centered on the priesthood. 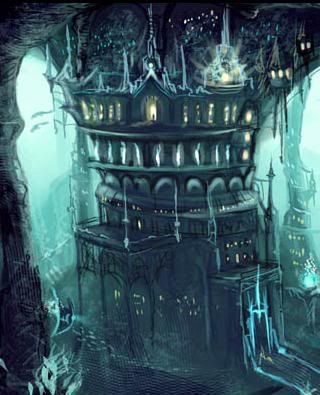