Dead silence replaced by dead marching, and the coterie of the Underdark found themselves quickly surrounded by zombies led by a mummy.  Fortunately the powers of the clerics did not fail, and the undead were quickly turned away.

Not having a need for them, the party chose to destroy them and continue to the surface, where they found a city on fire as an orcish horde led by a human with siege equipment drove out the last vestiges of a civilized society. 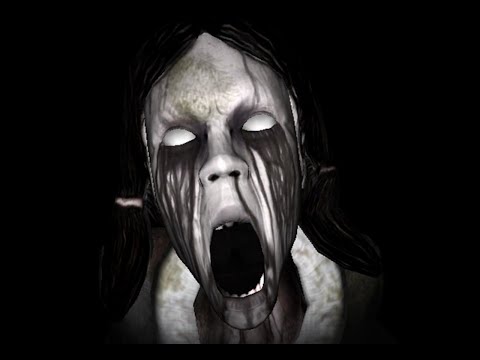 Finding the human leader bought them nothing, however, as the captured human parlayed for his release and promised to betray his ilk, but used the confusion of their next miscast volley from the catapults to quaff a potion of invisibility and beat a hasty retreat under cover of darkness.

They had a feeling they would see him again.

Whispers in the Dark

Up to No Good Somebody Burned Desert