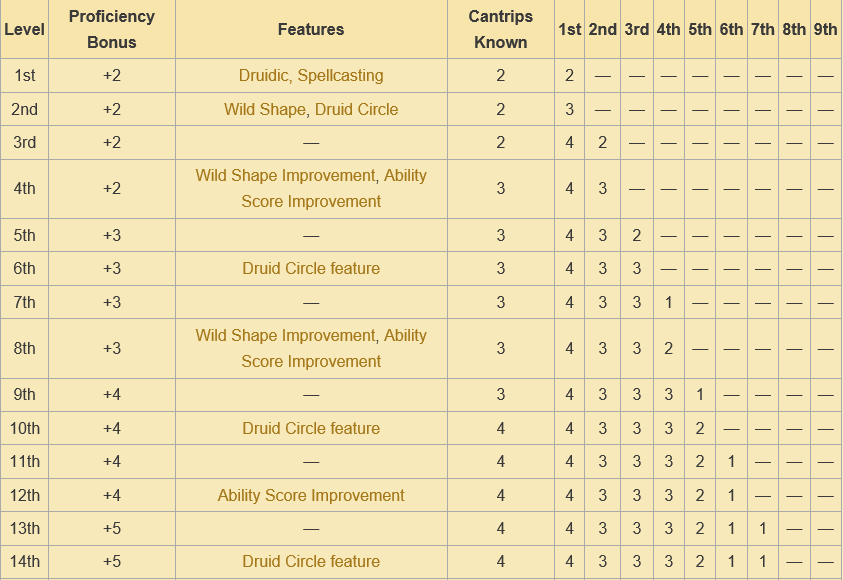 8th Level Druid and 10th Level Fighter, the eldest son of a Matron and a blademaster as well, the highest one can achieve aside consort to the first Matron of Menzoberranzan. However, his dark secret was recently revealed—he worships Elistree, a fate that would cost his life, and perhaps the lives of his entire house, if this information were ever brought to light. 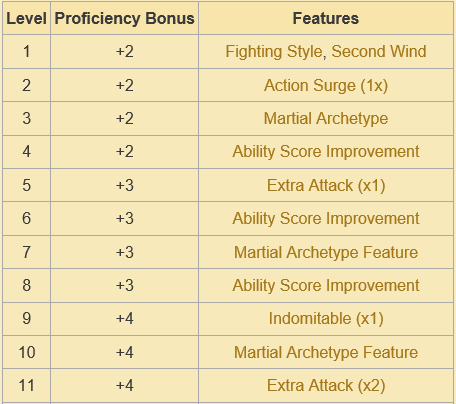 Dyan’ette Sel’rue was born eight short years before his twin sisters, being male and blademaster by birthright he had been born literally, to protect them. And so he did, even if it meant that he would never see Menzoberranzan, or his family again.

The problem only began when he started seeing them; his sisters, everywhere. His thoughts, his dreams, his drawings, nothing was safe from their twinned violet eyes staring back at him. He had nearly thought himself going mad, when they appeared in the surface world, silently calling him back to their home. Go the safeway, Aunrae had told him… though how he knew it was her, he’d never know, like all things with the pair, he just did.

A message spell was the only option after that. They were waiting.

Relief and pain swept through the once blademaster at the idea that he could be welcomed back, only that it was chased with fear made him resent the message. They were afraid, which meant he had no choice, he had to find them.

In less than a month he made his way from Phlan to Manzoberranzan, and into the arms of his sisters. There was still great fear in them when he arrived, though he understood why. They had to take him before the temple. His name had been on a list, they explained, that incriminated him. So, with little intervention from his Mother, though her appearance was the only thing he longed to leave behind on his journeys, he was tested and found faithful.

Everything since then has been a haze, a blurr of emotion with only one thing in his sight. To claim his place beside the only person on this plane that he cared for more than himself. 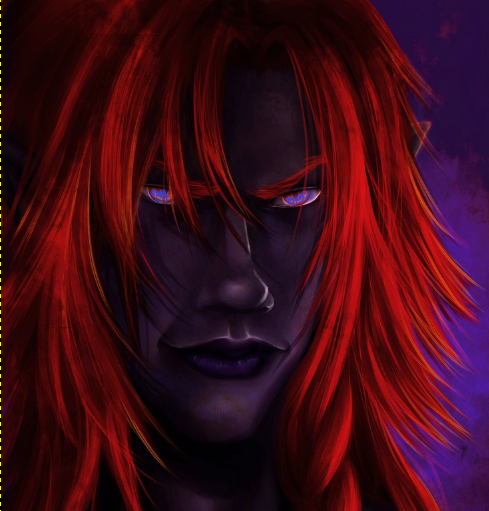