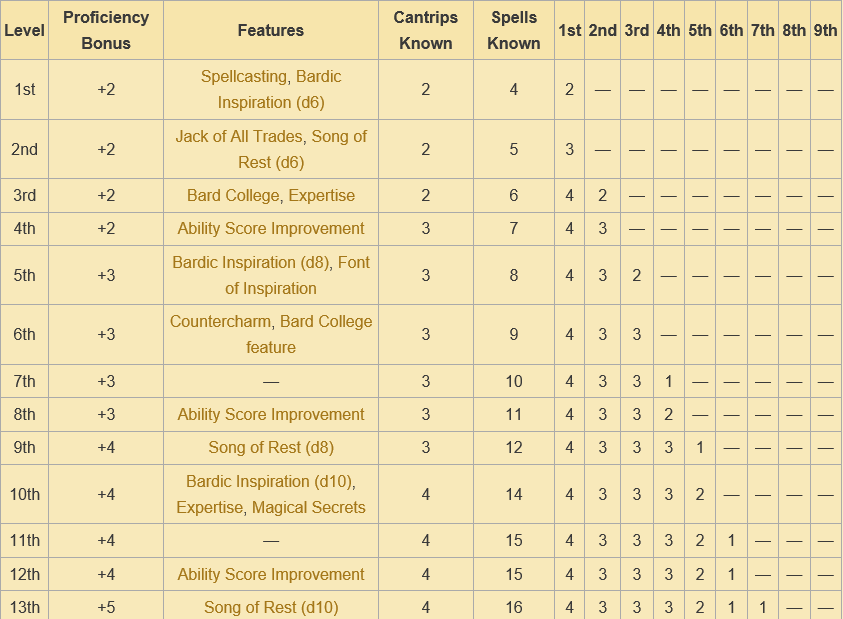 Young, especially for a priestess. Good thing she’s a bard.

The oldest surviving daughter of House Obledra. The house was removed from the records of Menzoberranzan after spiders destroyed it utterly. She was found to be in Arach’Tinnilith, already adorned as a priestess, but too young to complete her trials. Her loyalty though, was always to the spider queen, so she was spared.

Now she finds home within Sel’rue’s halls with the her new sisters, and has claimed the lives her brother and sister when they are found for House Sel’rue. 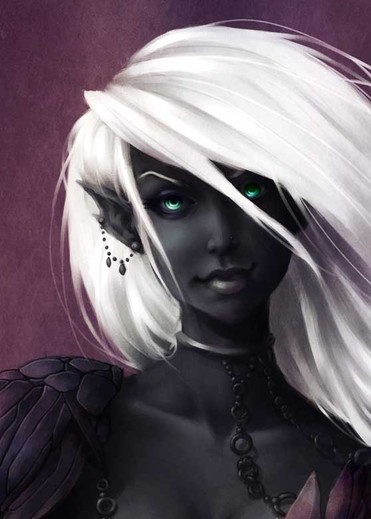