Very little is known about the priestess that isn’t recorded in the history books. It is well known that she was to succeed Quinthal Banrae, though she did not when her sister died. Instead it fell to her second daughter.

Her loyalty is to none but Lolth, and those who serve her loyally. Currently she has taken the Sel’rue Matrons under her wing as a special project, having brought them a rare talent in the form of Maya, a master bard at the age of thirteen. 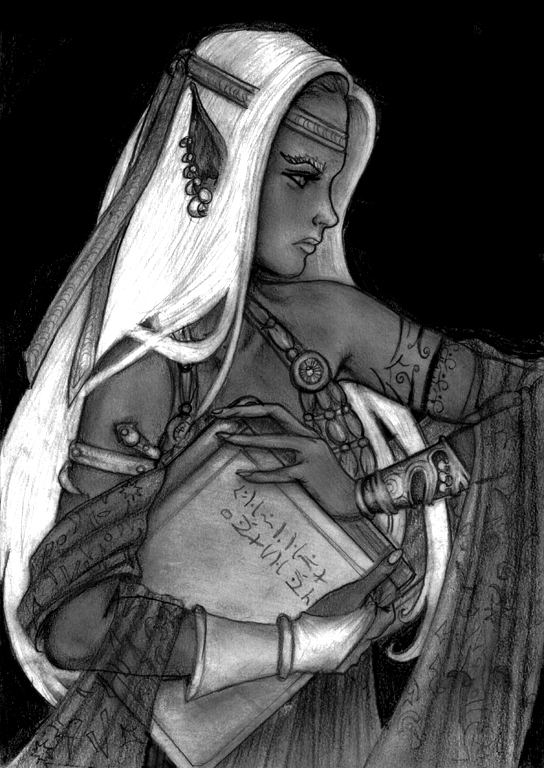