The party has returned to Menzoberranzan.

Survival is not its own reward, however, as the party is attacked almost immediately by abyssal spiders seeking the same weapons, and the whetstone that corrupts them to the drow goddess Lolth.

The party has weathered challenges to their faith and returned a known traitor under their protection.  Now they turn their sites toward House Baenre, as the Manys charged by Gromph begin to revolt, and the city enters a period of unrest that will be known as the Small Rebellion. 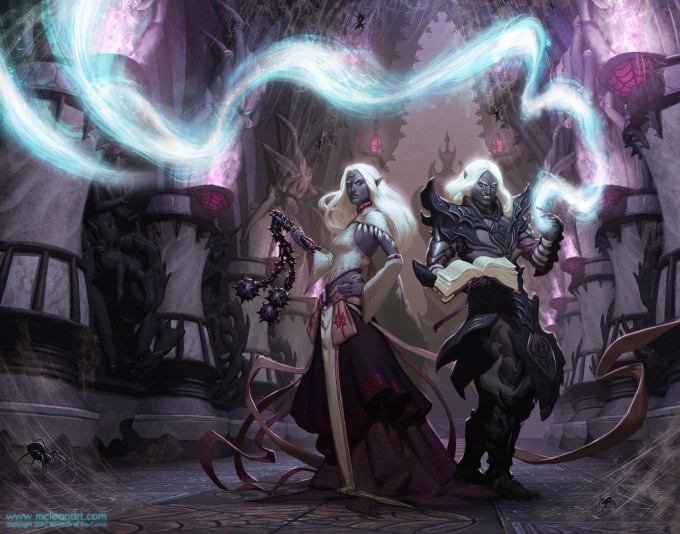